The name pool is often associated with billiards, and we use it without even thinking about it.

Where did that name come from? So it seems that the name pool doesn't have anything to do with the game billiards. During the 1800s men started putting their money to bet together, called a pool, for horse racing events. A pool room was where the men would place their bets. In order to help customers get through the dreary state of waiting, the owners installed billiard tables to pass the time. Since that time the name poo has become a name that is closely associated with billiards.

The earliest pool table had sides that were flat to keep the balls from going on the floor. The resemblance to the riverbanks is where the name banks and bank shots come from, the balls bouncing off the sides.

The phrase behind the eight ball table happens to come from the early game of billiards. In Kelly pool, the players were assigned the balls to sink, which needed to be made in order. Whoever has the lowest numbered ball is the one who shoots first. The players started after the eighth ball would have much more trouble winning. Today the term is used for a situation where a person starts from a disadvantage point.

Why are Pool Tables green?

Green for pool table felt is a traditional colour of the cloth for four centuries. The same as blue has been a classic colour for the chalk which has been for nearly one hundred years. Today, we see the chalk and felt in so many different colours; however, people are still prone to choose the green and the blue.

The historians agree that the colour green is used because pool descends from outdoor games involving balls and sticks. When these types of games made it to the inside, the green was chosen for the felt to mimic the playing surface of the grass. Straightforward reasoning yet very accurate. The reason for the green felt is a tradition along with the blue chalk whose exact beginnings are uncertain.

One story behind the blue cur chalk gets connected to a man named Jack Carr. He was a billiards marker from Bath, who managed to make his fortune with an ingenious swindle. The cue chalk story begins during the time that cues were going from basic wooden sticks to the past of the modern leather tipped cues that are popular today. Players experimented filling the tips of the cues to help soften the wood and aim to improve the poor performance. Players were twisting the tips off of the cues into plaster ceilings and walls of the pool rooms as they found that the limestone powder improved the performance of the cue. The chalk cues are so beloved nowadays there are even pool cue holders made for a special place to keep them.

While there are still some mysteries surrounding parts of the game billiards, it is still evident as to why it's called pool and the history surrounding the reasoning. Pool is still a popular game and is now played worldwide with competitions being held around the globe. Pool tables are still being sold in the green coloured felt, and it remains the most sold coloured felt today. People are venturing out and purchasing different coloured cues and chalks, custom personal pool tables, but many are sticking to traditional colours. 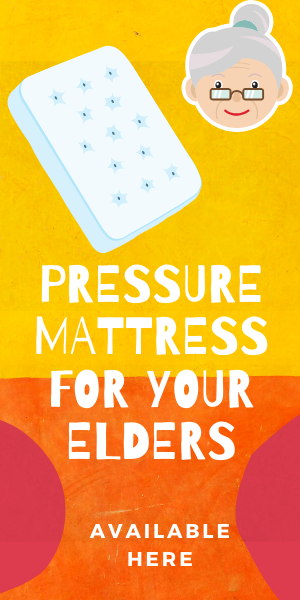 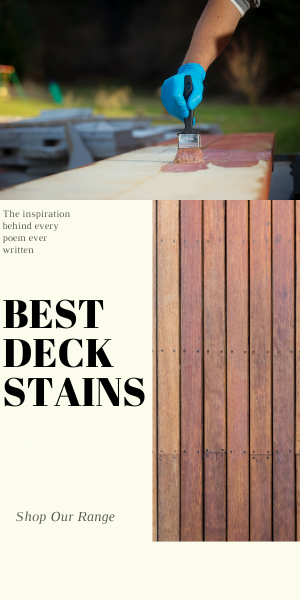 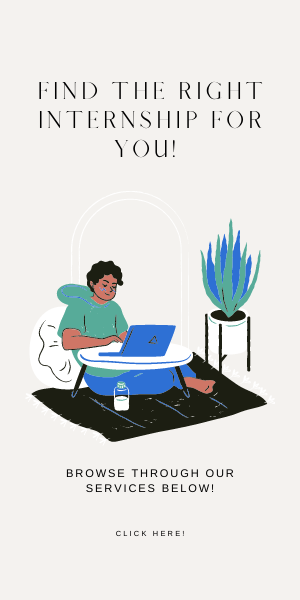 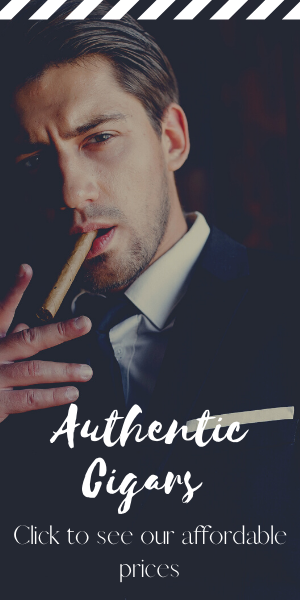 Why is having a plumber on speed dial important?

While it may seem easy to fix a blocked drain at home with a little bit of DIY treatment, often...